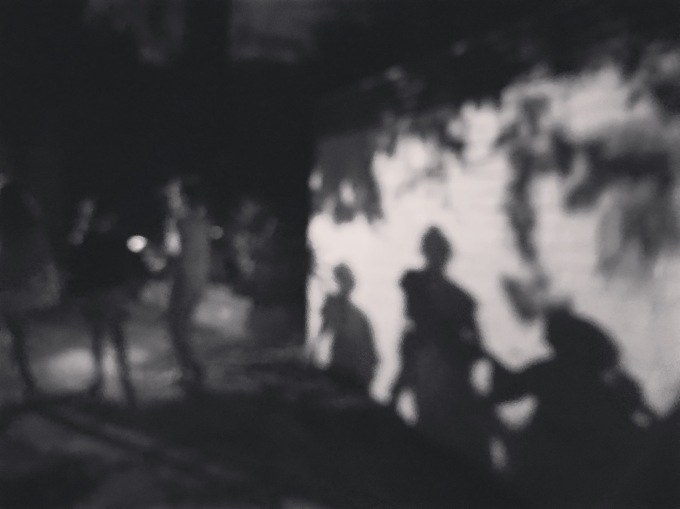 And a friendly reminder, as of April 2017, my first collection – BONE INK – is available here. This is one of the poems that didn’t make it into the collection.

I’ve been at the helm of dry dock
thoughts, poised
ten stories above the frothy drag

and chuck of this swelling harbour. My window
is full of parched air.
My ears frizzle, electric with nautical

numerations, GPS codas clap
positions. I feel her
distance down to the second decimal point.

Akadamic Shokalskiy has been ice-bound
for a week, more,
I’ve lost count and sight in the green haze of Xmas;

been besotted with the worrisome
trajectory of midnight
crackers. King tides have worn December,

yachts are bumping wharves, causing
all kinds of horror
for weekenders. Us landlubbers flutter

fans, skank the summer with air con;
while the ice
shucks away. She’s been in touch

with her strange news, she speaks to me
on breakfast radio;
coordinates to make coffee through.

Time for the January clear out. Here’s the first of a batch of poems that didn’t quite make it for me in 2016. This is a left over poem from a poem called Abruption that I’ve been working for ages; I like it when a poem casts off a skin like some kinda reptile.

Abruption, the final version of this poem, shifted from Antarctica to the Arctic, but it started here with the story of Akadamic Shokalskiy stuck in the ice and the king tides that were rolling into Sydney that year. 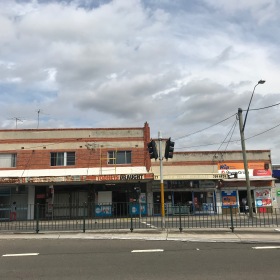